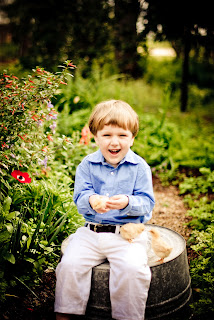 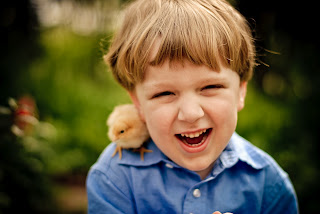 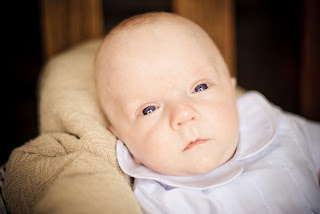 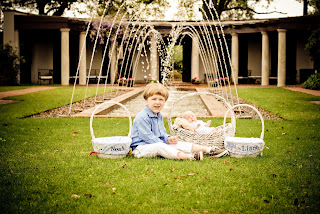 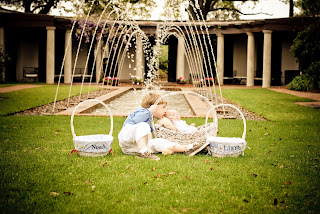 Posted by Micropreemie Mom at 11:01 PM

Such beautiful pictures!!! Your chicks with the chicks!! I LOVE it!!