Ashlee had her bridal shower in January. Everything was very nice and she received some super nice loot (I have been eying that Kate Spade picture frame!). It was so nice her wedding party from out of town were able to come in, it was a great time. One of the favorite things I gave to Ashlee was a nice memory book. I used this company for my baby shower book with Noah. For the bridal shower, you fill out the pages and give advice to the bride and groom. I know she loved it! 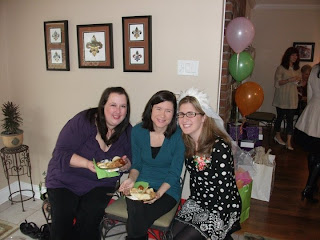 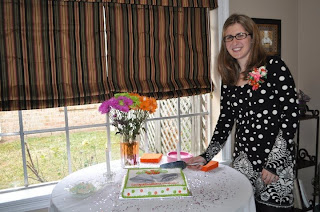 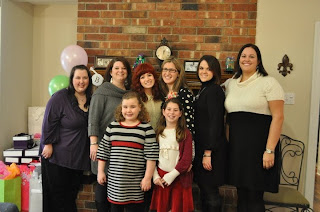 A few weeks ago, Ashlee had her couples shower. Clint and I had a great time and they had some awesome food (those cake balls and crawfish dip were amazing!). It was so much fun to see Aaron (the groom) open up the gifts because he cracked up at them all. 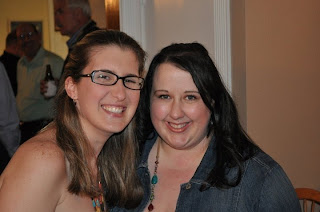 The Bride and I! 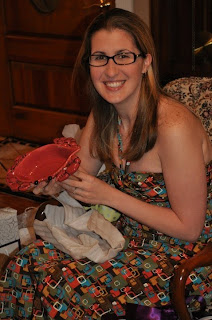 My gift to the couple! I realized I bought a lot of things with crabs on it, I think they are too cute! 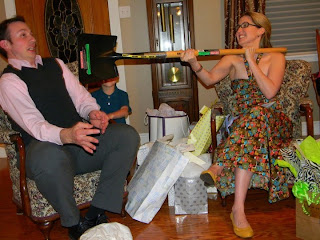 Angela had her shower the same weekend as Noahs 3rd birthday party. Needles to say, I was one busy bee that weekend! Angela had a beautiful shower and received many nice gifts. It was great to see her since she is now living in DC and luckily, she was able to come to Noahs birthday party as well. 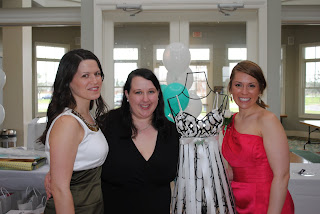 The girls with Lucille. 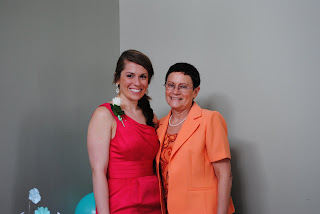 Angela with her mommy! 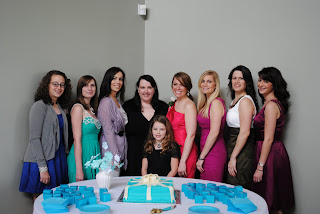 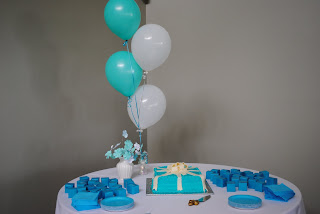 I'm very excited for the next few weeks! In addition to these weddings, Angelas brother is also getting married! It's definitely wedding season. I can't wait to see all of these beautiful brides and boogie down at their weddings.

Posted by Micropreemie Mom at 10:46 AM

LOVE it!! I have been having so much fun with everything and glad that you have been apart of it all!